by admin
in Hydropower
0 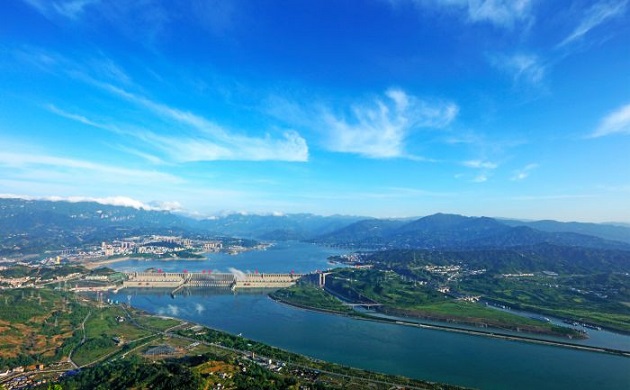 The No. 4 turbine-generator at the 16-GW Baihetan hydropower station, owned by China Three Gorges Corporation (CTG), was put into operation on Nov. 19, the sixth unit commissioned at this world’s second largest hydropower plant and the 100th hydraulic generator commissioned by CTG along the mainstream of the Yangtze River.

To date, 86 of the world’s 127 hydraulic generators with a capacity of over 700 MW are owned and managed by CTG. The company has set the world record for most hydropower generating units managed per capita, according to a release.

The design of the Baihetan hydropower station calls for installation of 16 1-GW hydraulic generators. Its first generators went into operation on June 28, and all are expected to be commissioned by July 2022.

As of October, CTG’s cascade stations along the Yangtze River Basin had cumulatively produced nearly 2.8 trillion kWh of clean electricity, equivalent to saving more than 861 million tons of standard coal, and reducing emissions of carbon dioxide, sulfur dioxide and nitrogen oxide by over 2.3 billion tons, 559,500 tons and 532,300 tons, respectively.

Marine Oxygen Levels are the Next Great Casualty of Climate Change